During my stay in Tel Aviv I had the pleasure to meet Eren Neuman who is a professor of architecture at the Tel Aviv University. We met in the Archive of architecture in the Tel Aviv Museum of Arts. He was back then planning an exhibition about one of the most influencing architects of Israel: Arieh Sharon. In the interview he told me about the different stages of Sharon’s life and what the exhibtion will be about exactly.

You are currently planning an exhibition about Arieh Sharon. Why did you choose him?

It was a coincidence. We opened the Archive in 2010, and the first collection that we got was the collection of Arieh Sharon from his Grandson. His son is also an architect. 1200 boxes donated to the museum – that’s how we opened the archive.

The exhibition is called „The state’s architect“. He was the most important architect in Israel. Once we got Sharon all the rest followed. There was no doubt that we have to make an exhibition about Arieh Sharon, because he was the most influental architect. He planned more than 600 projects – not all realized. The most important thing is: from 1948 to 1953 he was the head of the planning office of the former Prime Minister of Israel, Ben Gurion. 170 architects made a plan for Israel – not only for Tel Aviv! After the state was established they planned the whole country together.

Most of Israel looks like it does today because of him! He was following ideas that were emerging in the US and in Great Britain. After Hiroshima the goal of City planners was not to have to much population in just one spot, so they spread it over the whole country. And Arieh Sharon followed that idea. Also he followed the idea of a German geographer called Christaller.

Sharon has like nine chapters in his life. That’s how we organize the exhibition.

What the other three sections will be about stays a secret for now. 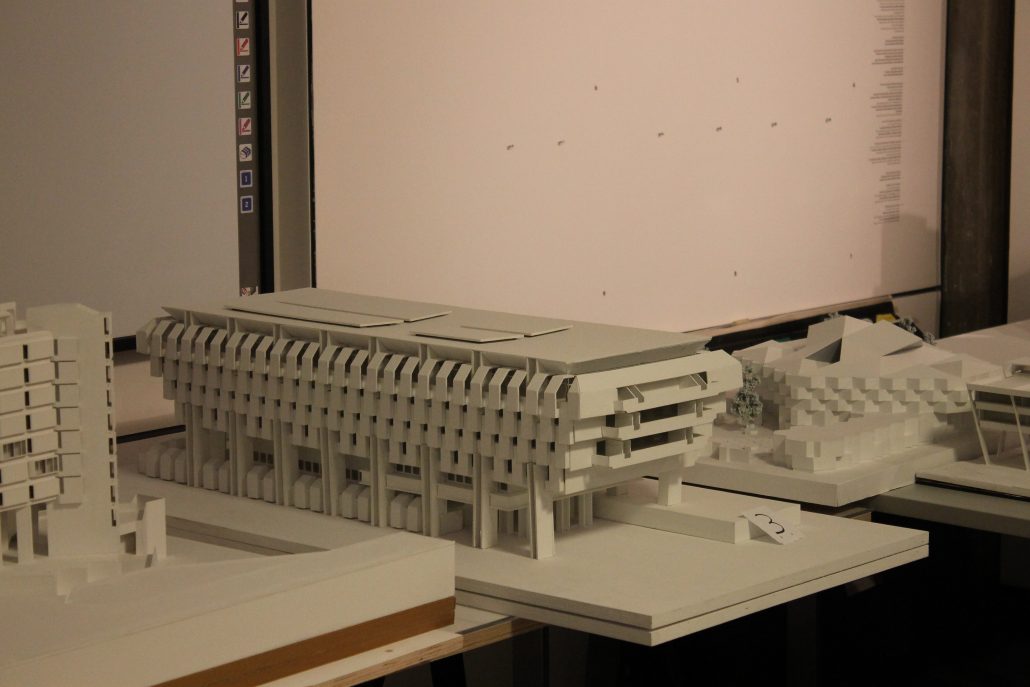 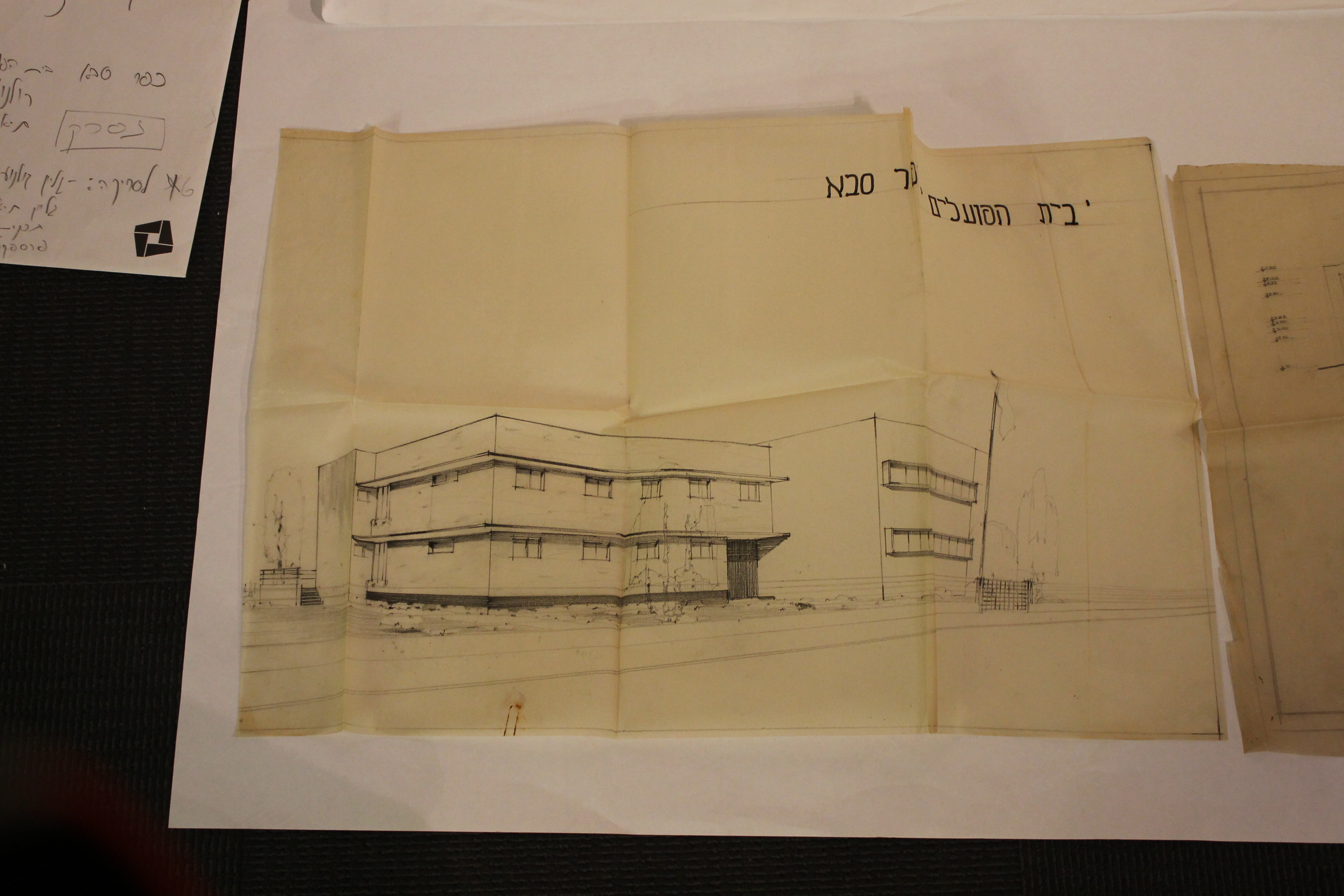 Arieh Sharons grandson did a Website about him.  He is the son of Arieh Sharon und Gunta Stölzls daughter Yael. Sharon and Stölzl met at the Bauhaus. Their daughter is still alive, is 85 now and lives in Tel Aviv. The website has a lot of mistakes, because the grandson was not a historican, but still it is worth having a look on it.

Even if he had a wife and a daughter in Germany, Arieh Sharon decided to go back to Israel in 1931. We don’t know why. Of course Germany wasn’t a good place to be for jewish people in 1931, probably that’s the reason. In the 30s and 40s he built a lot of houses in Tel Aviv and designs a lot of Kibbuzims. Not only in Tel Aviv but also in Haifa, Jerusalem and other cities he built a lot of public buildings like hospitals and schools.

When he is 62 years old he is the first one who gets the „Israel Prize for architecture“ which is the highest mention in all fields. He is considered to be one of the three founding fathers of Israel.

Can you give me a number of buidlings he built in Tel Aviv?

About 100, but I am very hesitant. For the exhibition we are preparing a map with his buidlings in Tel Aviv and suggest some tours.

What will be shown in the exhibition?

Is there also some private stuff? For example some letters he sent to Gunta?

Well, Sharon and Gunta is a really delicate topic. There is some correspondence between them but not much. ’36 Sharon visits her in Switzerland. But during the war it was impossible to keep contact. After the war they re-established their contact and their daughter Yael decided to come to Israel in 1964. Right after Sharon came to Israel he met his new wife. But Gunta and Arieh split up in good conditions.

The exhibition started mid of April and will go on for half a year. You can find some information here. Eren Neuman hopes that the exhibition will also come to Germany. 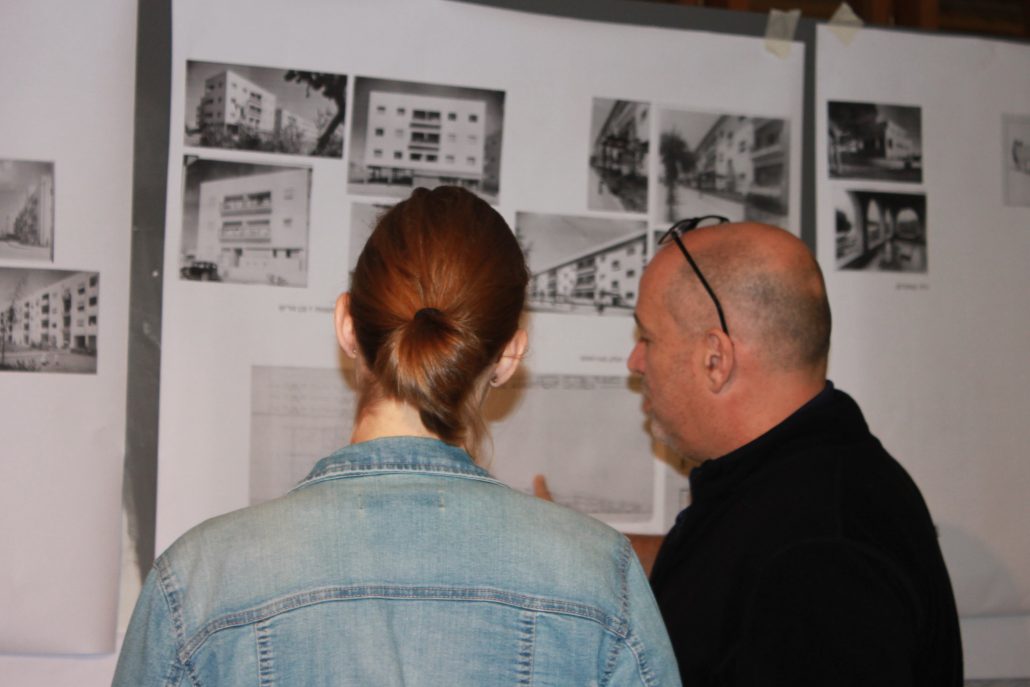 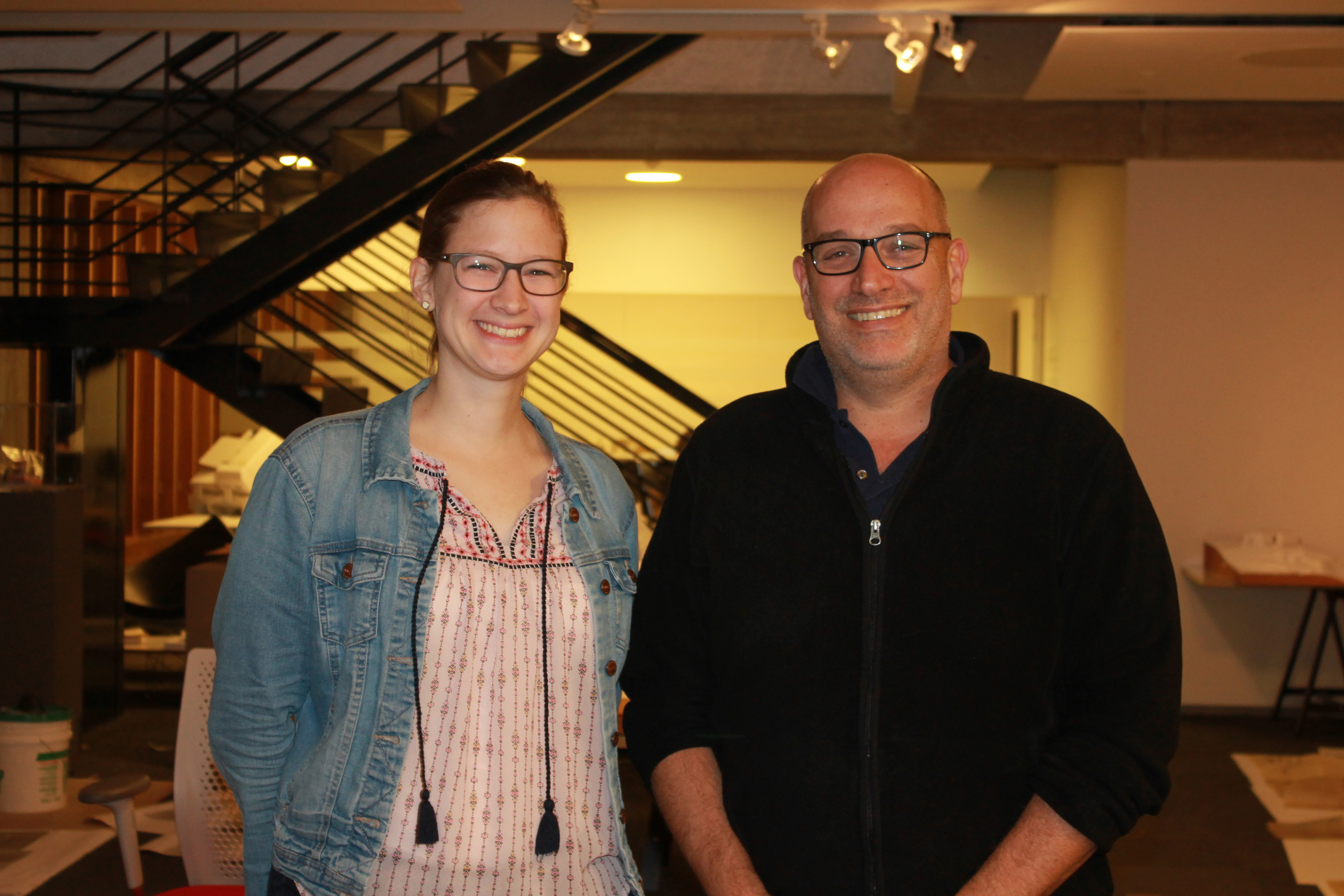